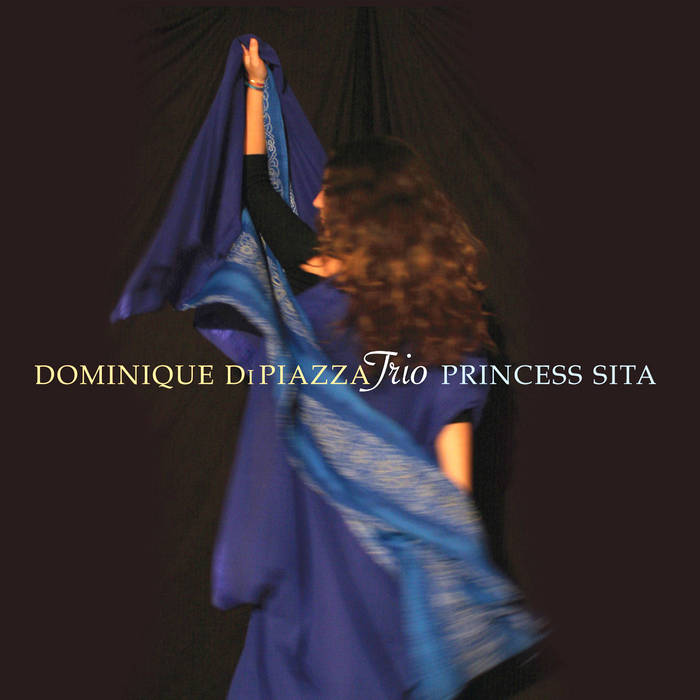 "Dominique DiPiazza, who resides in France, is of Sicilian origin and was raised by his gypsy stepfather, a heritage that would strongly influence his musical perspectives. Being a self taught musician, he immediately started developing his own style of playing, and by the early 80's had refined his signature right hand approach.These subtle but imaginative changes to his approach on the instrument, would have a ripple effect in the bass community and would be adopted by numerous players both in the USA and Europe, such as Matthew Garrison, Adam Nitti, and Hadrien Feraud to name just a few.
Dominique beccame a member of the John McLaughlin trio in 1991 along with Trilok Gurtu. The album “Que Alegria” followed, and caught the ear of many well known bassists; Dominique was now an established player on the world jazz scene. “His talent is immense, and I feel he is one of the most musical bass players in the world today” said John McLaughlin.
Dominique co-founded “Front Page,” a group with guitarist Bireli Lagrene, and drummer Dennis Chambers. Their album “Front Page” is a full display of virtuosic musicality. With “Princess Sita” DiPiazza has minted his long overdue debut album as a leader."

Bandcamp Daily  your guide to the world of Bandcamp